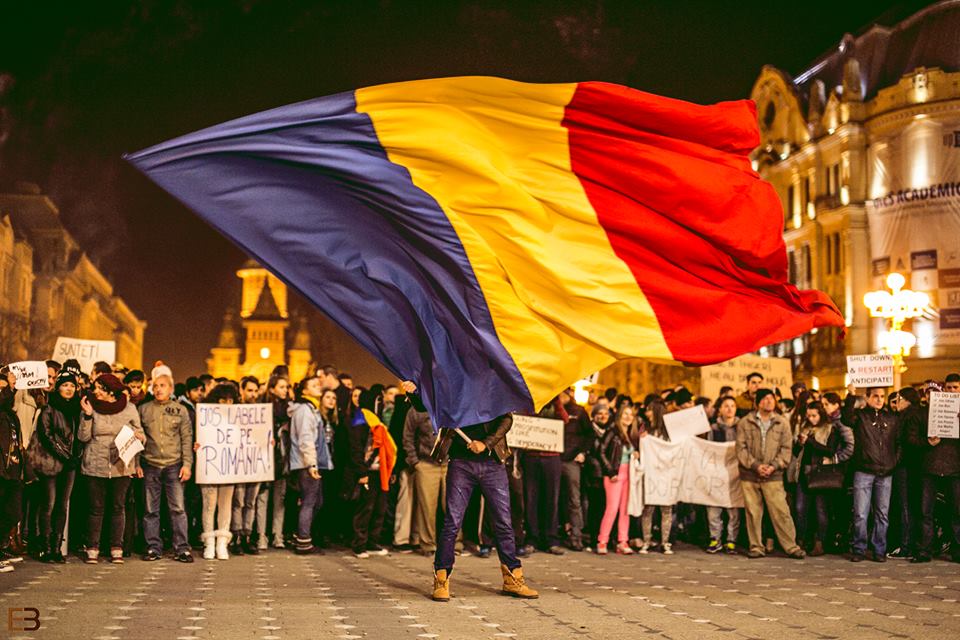 When I think about the situation in Bucharest that quote from The Hunger Games keeps popping in my head “If we burn, you burn with us”.

Congrats with everything going on in Romania, I hope you stay safe.

It’s so crazy to me how it’s being handled there. It would be considered personal responsibility of the band for setting fireworks indoors as well as the club owners for not following the law. Not the government. I think it’s so interesting and even inspiring that people are protesting the law itself there.

I think it’s incredible that your prime minister has resigned over this incident. We have had several incidents not dissimilar to this where I live – in the UK -, and nothing happened.

I hope that you don’t mind, and that it’s not wrong of me to comment – I just wanted to say that I am so sorry for your country’s loss, but so amazed and astounded by the change that the people have affected by making their voices and their grief heard. And happy that even in this sad time they are fighting to make a difference. I hope this results in good and lasting change – Hooray Romania!

My condolences to the whole country and all the friends and families who lost someone.

I hope you and people you love are okay. We’re here if you need us! *sending all the love*

Holy shit this would NEVER happen in America.

A fire a lot like this happened in the U.S. My theatre tech teacher says it was caused the exact same way, and now those types of pyrotechnics are banned in enclosed spaces. That fire actually led to a lot of fire codes and regulations like how all doors open inward for example. Keep protesting! You’re doing great!

If only America isn’t so lazy

I hope all my Romanian friends are safe! This country has changed my life in so many ways and I cannot wait to return again with high hopes of a changed country. These people are fighting to end corruption after years of being stepped on. I wish them all safety and a much awaited success.

I think the original incident would have the equivalence of state news or even local coverage but now… Whoa!

I’m proud of you, Romanians! Good Luck to your new and better government and the citizens!

This is what happens when you get a huge community that speak their voice against the stupidity of people who do not care. Until a government that gives a shit comes along, the voices will still march and cry out for justice.

Amazing that the pm resignation. And here in Pakistan all people, politicians, government have no self respect. Everyday something happens and they never take the responsibility. Rise up Pakistanio we have to change our system our policy from the grassroot level. Or else these leaders will eat away our beloved land for which our ancestors shed there blood.

Wow, we had a concert in your country a decade or so ago. I hope everything works out for every one and all of you out there are safe.

My condolences to Romania for everyone you’ve lost. I sincerely hope the protests yield results – not only to weed out the people responsible, but also to spark a necessary change. We’ve had a massive fire in a club several years ago, which also resulted in casualties, and – much like on Romania now – the blame was shifted around between the authorities and nothing ever became of it. Then a couple of years later, it happened again. Change is imperative. – your neighbor from Serbia.